Use Case Nurse-Mafia in Germany: A message, its history and its representation in the Palturai BusinessGraph

You are here:
Use Cases 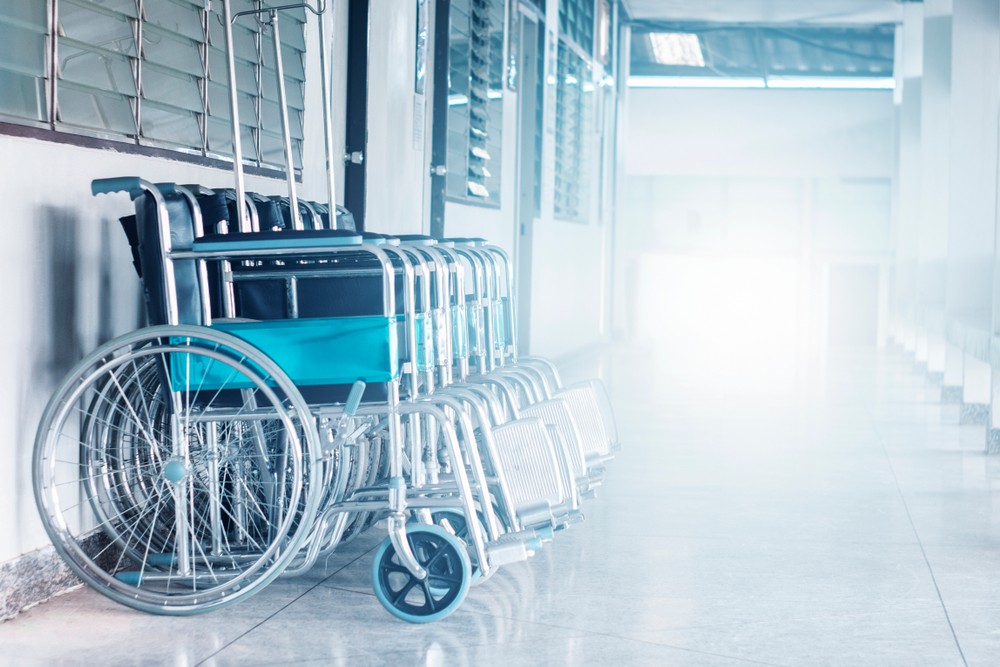 Around 8.5 million euros was the damage to health and long-term care funds, which a mafia-like network of care companies managed to cover within just a few years. Since the end of last year, 230 companies throughout Germany have been suspected of being part of this network and of having received funds for undelivered services.

Palturai BusinessGraph shows the connections between these companies with a click of a mouse. The time-consuming manual research of commercial register entries is reduced to the shortest possible time.

Palturai BusinessGraph shows connections within the blink of an eye

“Reports in the commercial register or in lists of shareholders are not designed to make connections easy to understand. Fraudsters take advantage of this,” explains Diane Siegloch, Senior Sales Manager at Palturai and contact person for our customers in the media sector.

This is also demonstrated by the case of the so-called “nursing mafia”, which caused a scandal at the end of 2017. Hundreds of companies and persons could be convicted of fraud after lengthy investigation work. They had billed for services that had never been performed.

Although the scam was not uncovered with Palturai, it would have gone much faster with us. An initial suspicion against one of these companies was sufficient to show all the interdependencies that extend across the entire federal territory. Complex participation structures, joint executives, dubious connections to Eastern Europe – click for click, BusinessGraph opens up the entire fraudulent network.

In times of scarce personnel resources, both in the media and with investigating authorities, Palturai becomes a quick “reference work” to substantiate suspicious facts or to quickly clear them up again.